Will EU bring back lamps and luminaires?

This text has been originally published by LuxReview, on April 26, 2018.

DRAFT European regulations seen by Lux have raised the possibility of a return to the days of lighting fixtures with replaceable lamps.

Under the radical proposals, luminaire makers will have make the light source removable and replaceable from the fitting by September 2020.

The draft of the Ecodesign laws states that “manufacturers and importers shall ensure that light sources and separate control gears in scope of this Regulation can be readily removed without permanent mechanical damage by the end-user”.

The proposals, if adopted, have major implications for how lights are made.

In recent years, as LEDs have come to dominate the market, manufacturers have integrated LEDs and light into one, with the LEDs usually bonded to either a heatsink or the body of the unit. Many fittings, especially those with higher ingress protection ratings, are fully sealed units.

To change to a new method of incorporating the light source would be a major upheaval for those with heavy investments in automation. Additionally, the proposed timescale – of just 28 months – would also be expected to be challenged.

The proposals also see the effective banning of both tungsten halogen and compact fluorescent as light sources in 2020. A minimum efficiency requirement of 85 lumens per watt and a maximum standby power of 0.5W on all light sources will come into force.

This element of the regulations is widely opposed by theatres and live venues, who rely on workhorse light sources such as the HPL single-ended tungsten lamp. This sector of the industry was exempt under previous laws. The Association of Lighting Designers has launched a campaign called Save Stage Lighting to fight the proposals. 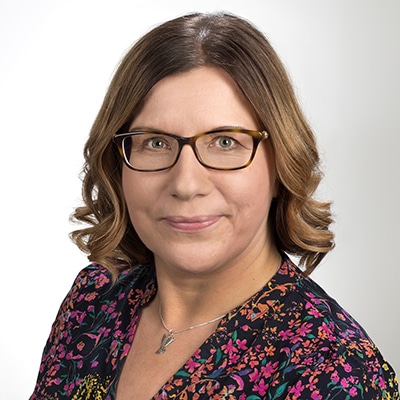