The luminaire’s replaceable light source is an EN 62776 standardised LED tube that can be replaced when necessary without a need to consider the manufacturer. We recommend the brilliant Valtavalo G5 LED tubes as light sources. With the G5 Dimmable LED tube, the luminaire’s light can be dimmed with a separate trailing edge dimmer. The luminaire can also be delivered with a dimmable LED tube and control unit suitable for SwitchDim or DALI solutions. 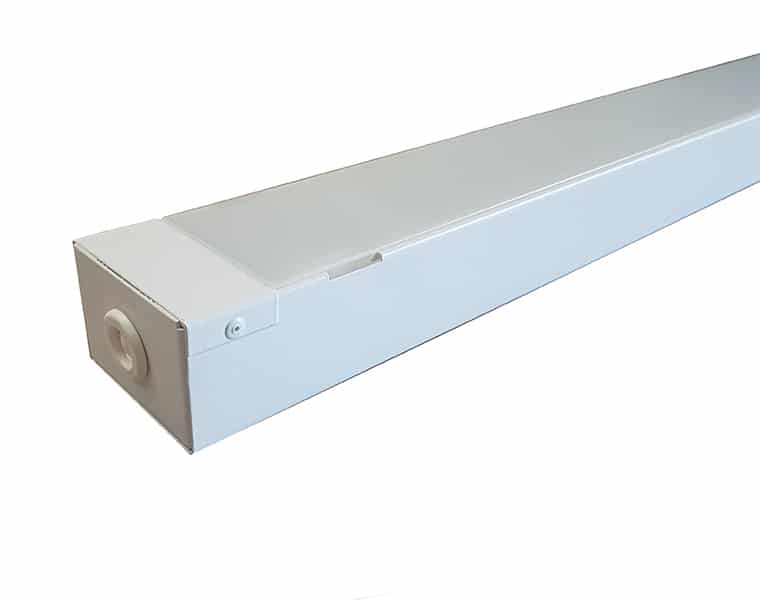